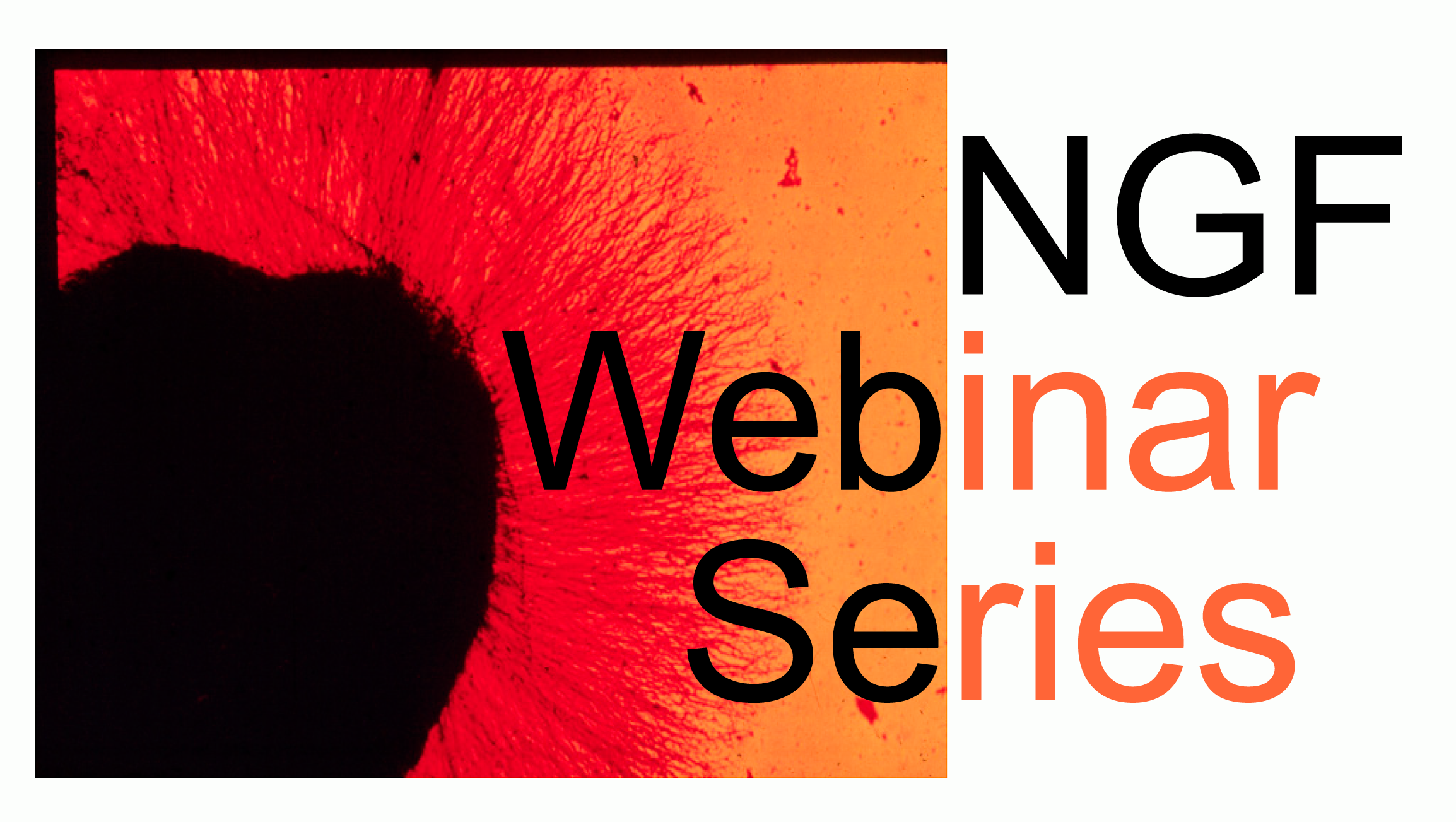 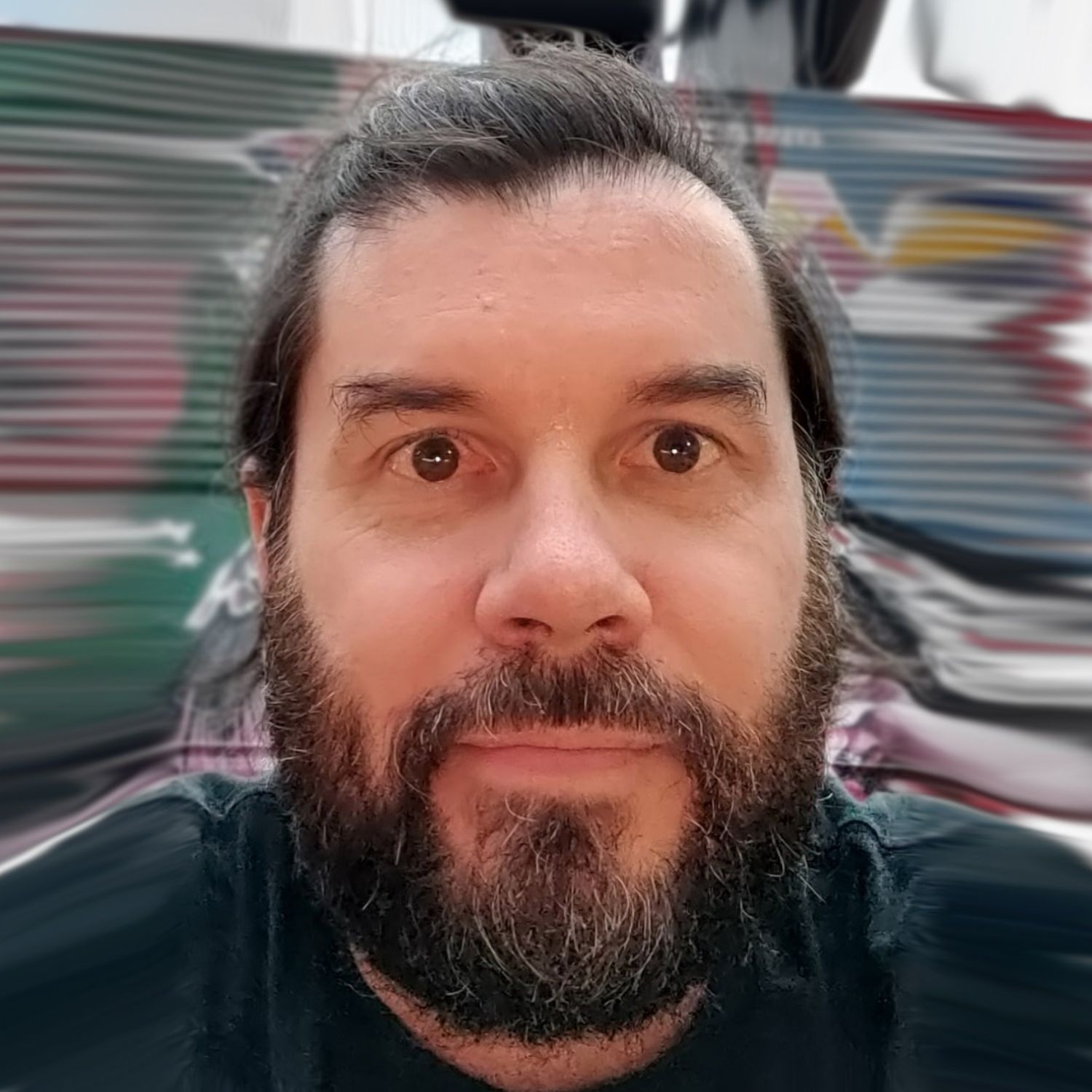 8th December — 15:00 UTC (check local time)  Juan Pablo Zanin Research Associate in Wilma Friedman's lab at Rutgers University. Speaking from Newark, NJ, USA. p75NTR prevents cerebellar granule cell migration via RhoA activation. We identify an anti-migratory role for p75NTR during cerebellar development. Our findings suggest that the expression of p75NTR might be a critical signal that stops and maintains the GCPs in the proliferative niche of the EGL, promoting the clonal expansion of cerebellar granule neurons.

The NGF Webinar Series is an initiative of a group of early-career scientists to keep our field connected during this challenging times and beyond. You can contact us by using the registration form or our social networks.